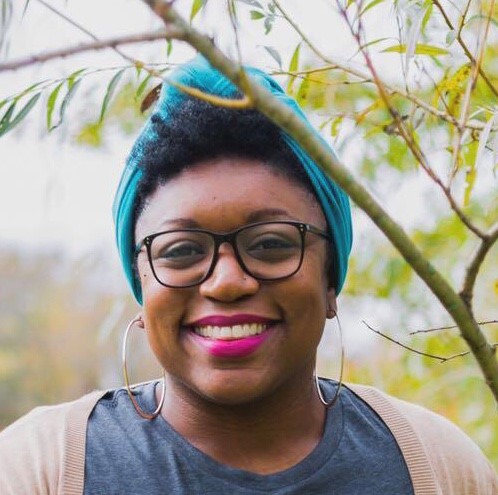 Deesha Dyer is an award-winning event strategist, community organizer, and speaker who specializes in transforming ideas into causes that create tangible change. A 2019 Resident Fellow for the Harvard Kennedy School Institute of Politics, her career reflects an unwavering passion for servant leadership, civic engagement, and social justice.

On her journey from community college student intern to social secretary for the Obama White House, Deesha resolved to not only open, but build doors of opportunity, support, and access to others. A fierce advocate for the advancement of black women and girls, she is the Executive Director and co-founder of beGirl.world, a nonprofit organization that educates and empowers teen girls through travel.

She also oversees additional initiatives, including Black Girl 44, a scholarship fund for young black women seeking internships in Washington, D.C., and the Deesha Dyer Second Chance Scholarship at the Community College of Philadelphia. An Emmy-award winning expert in event coordination and logistics, she has produced a variety of events featuring prominent figures and organizations, including Pope Francis, Beyoncè, Bruce Springsteen, and the Special Olympics.

Deesha is a sought-after keynote speaker known for delivering engaging talks on topics spanning women in leadership, diversity, and social change. A proud Philly native, she has been featured in national media outlets including TIME, The New York Times, Elle, Essence, Vogue, Forbes, and Washington Post.